5 lessons to be learned from the latest “Observatoire Politique”

Who are the French politicians who shine on social networks? Discover all their October secrets. 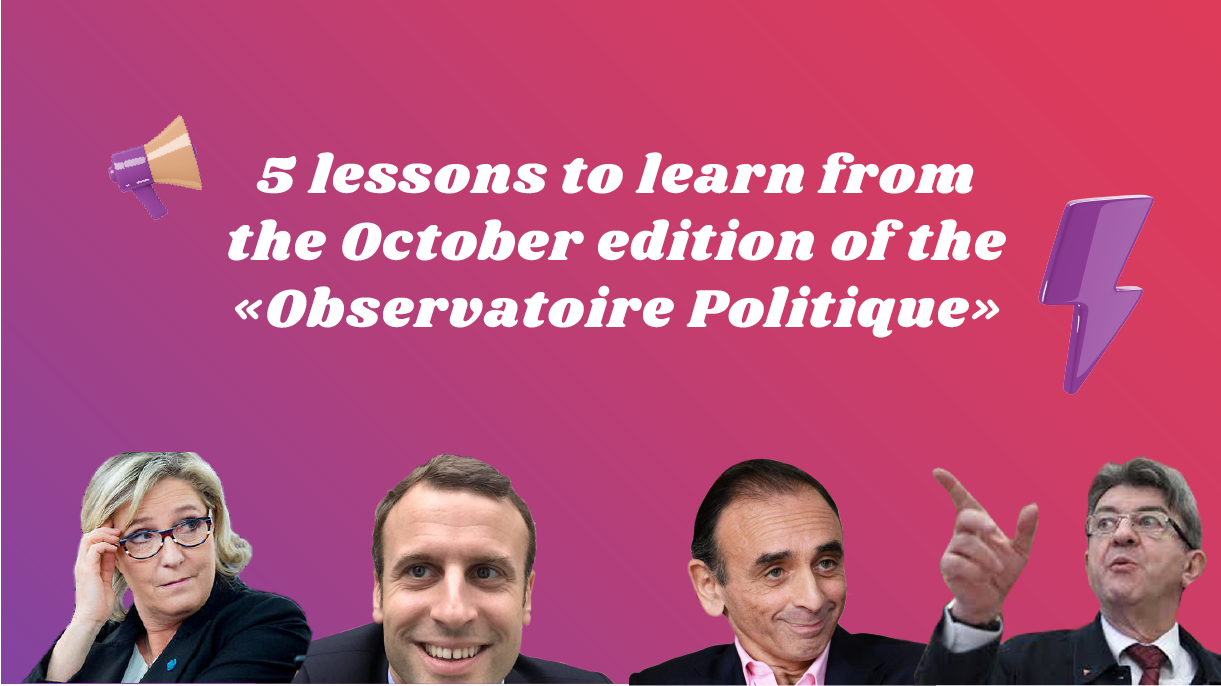 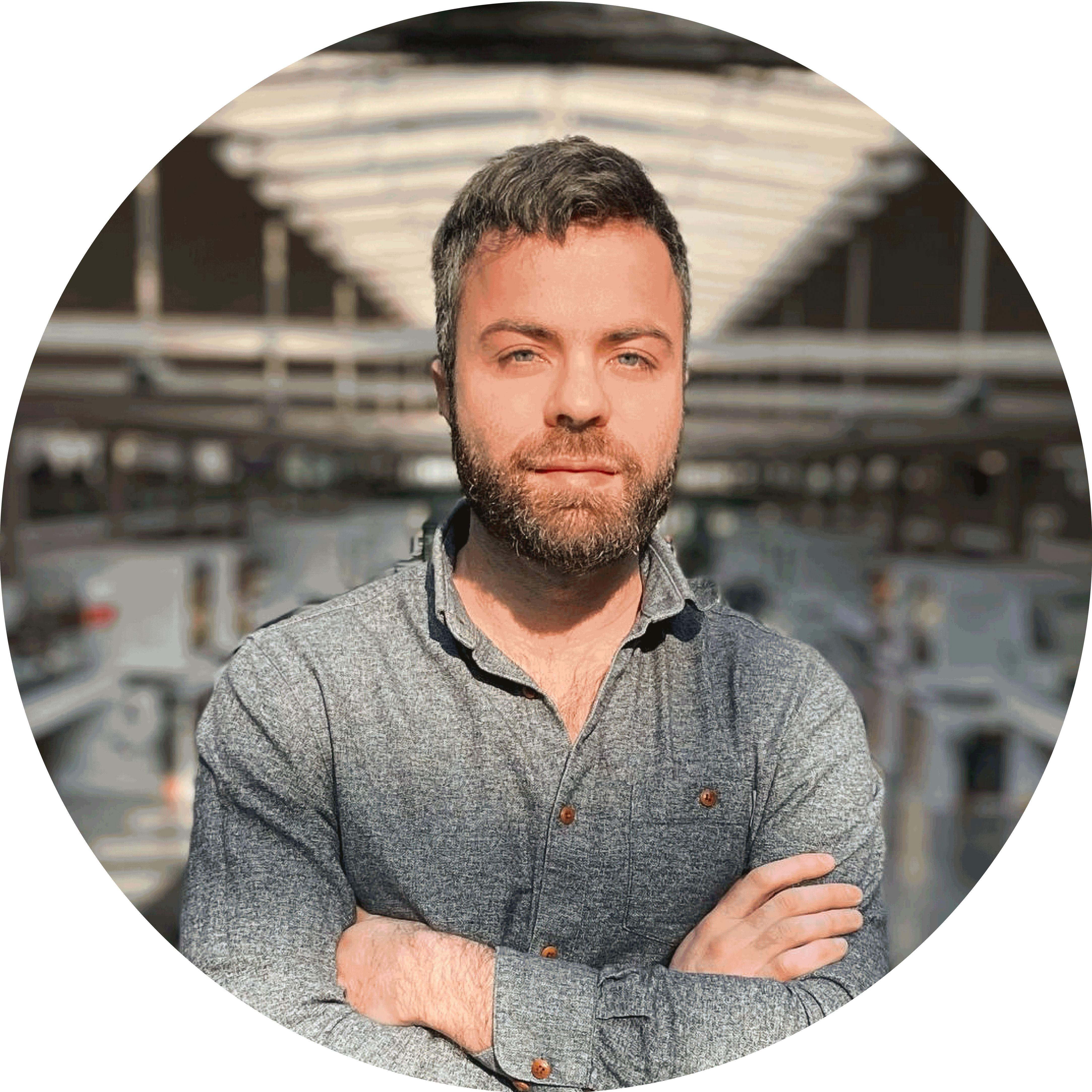 Our CEO has many hobbies like soccer, handball, enjoying Parisian terraces… But there is one thing he loves even more 🤩. He is passionate about social media! He focuses on exposing cheating influencers on social networks to help quality creators stand out. 👨💻 #CEO

By their very nature, far right politicians - or left wing for that matter - have high engagement rates because social networks algorithm highly favor posts that generate a lot of discussions. For the ranking this month, half of the politicians in the top 20 can be considered in some way as radical! As for Facebook, the social network is a hotbed for political radicals: Zemmour, Philippot, Aubry, Ruffin, Asselineau, Dupont Aignan and Bardella all topping the first 6 spots!

2. Zemmour is topping the ranking for the first time

Only placed number 56th in August, Zemmour has seen spectacular growth ever since. Thanks to especially high growth and engagement rates, he is topping the ranking on Facebook, Twitter, Instagram and Youtube. He has nearly three times the audience he had three months ago. It’s difficult to say if his media exposure gives him an edge on social media or the other way around. The truth is, he seems unstoppable on social media at the moment, and Macron needs to step up his social media game if he wants to catch up.

Faced with the seemingly unstoppable growth of far-right rival Zemmour, Marine Le Pen has put some effort into social media this month. In a few weeks only, she has managed to rack up 231K followers on her new TikTok account, while Zemmour is only at 94K, showing that she still has a huge follower base she can rely on. As for La France Insoumise, their intense social media strategy is paying off, as Jean-Luc Mélenchon, François Ruffin and Manon Aubry are thriving, with particularly high growth rates for this month. Mélenchon is the number 2 in terms of growth rate, while Ruffin is in the top 5 with a successful multichannel strategy.

From a relatively unknown Ministry, Djebbari has managed to turn into an authentic influencer on social media. His growth is phenomenal, and every one of his posts on Tik Tok are buzzing thanks to a masterful command of social media codes. He is a model to follow for politicians starting from scratch on social media.

5. Michel Barnier and Yannick Jadot are standing out

The Green’s Candidate Yannick Jadot has managed to gain little momentum after narrowly winning the party's primary, while Sandrine Rousseau keeps rocking on social media with steady growth overtime. As for Anne Hidalgo, she still is lagging behind in the general ranking, at a very disappointing 24th spot. Her engagement rate in particular is problematic. Finally, at the eve of the Republican Party’s primary, Michel Barnier’s giving it all on social media, and is now 14 and 17 spots ahead of Xavier Bertrand and Valérie Pécresse, his direct competitors. A promising sign ?

Which influencer prices to implement in 2022? 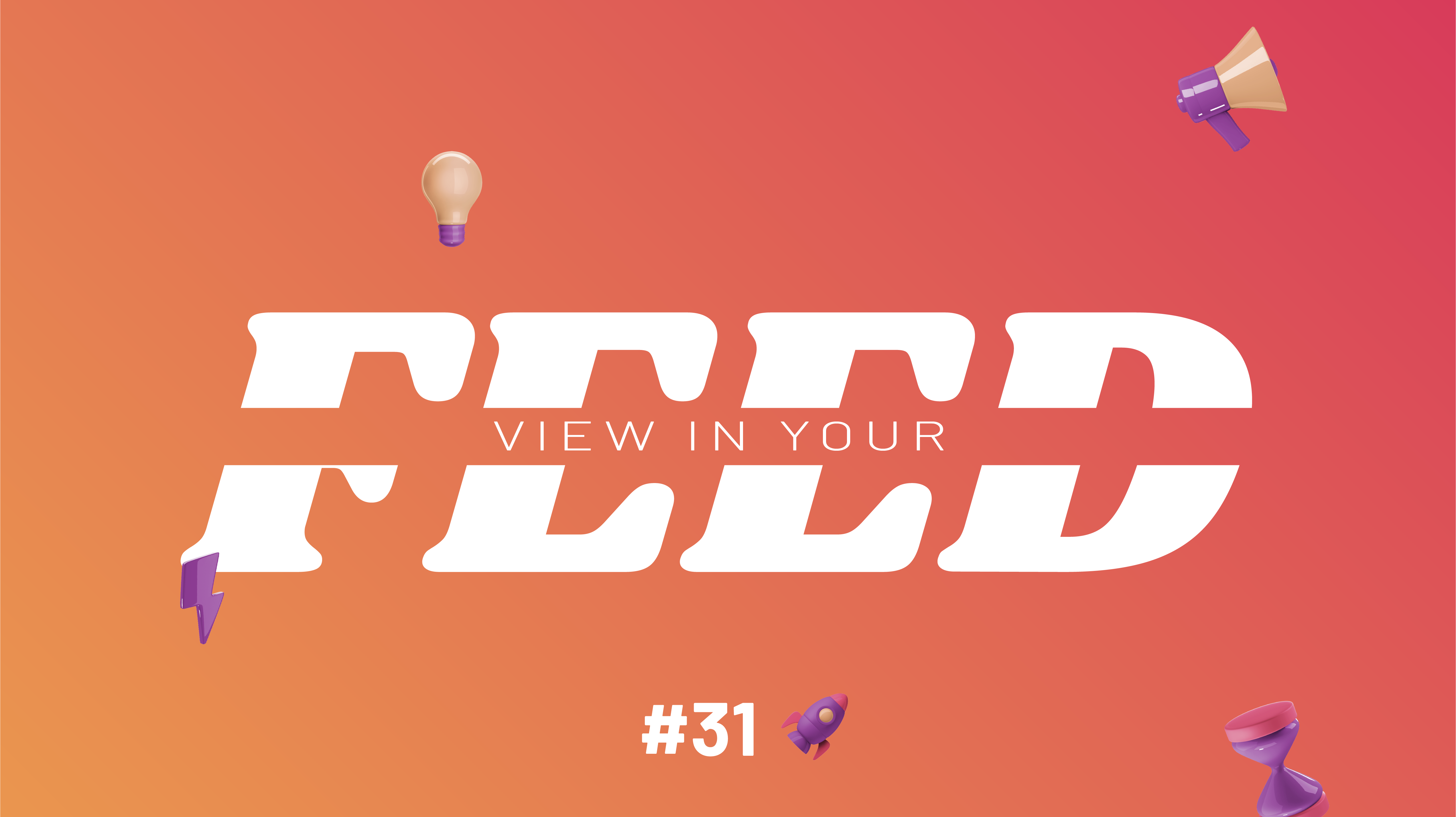 Discover the best collabs of the week: from small creators to pop stars. P.S.: Our VIYF includes Christmas vibes! 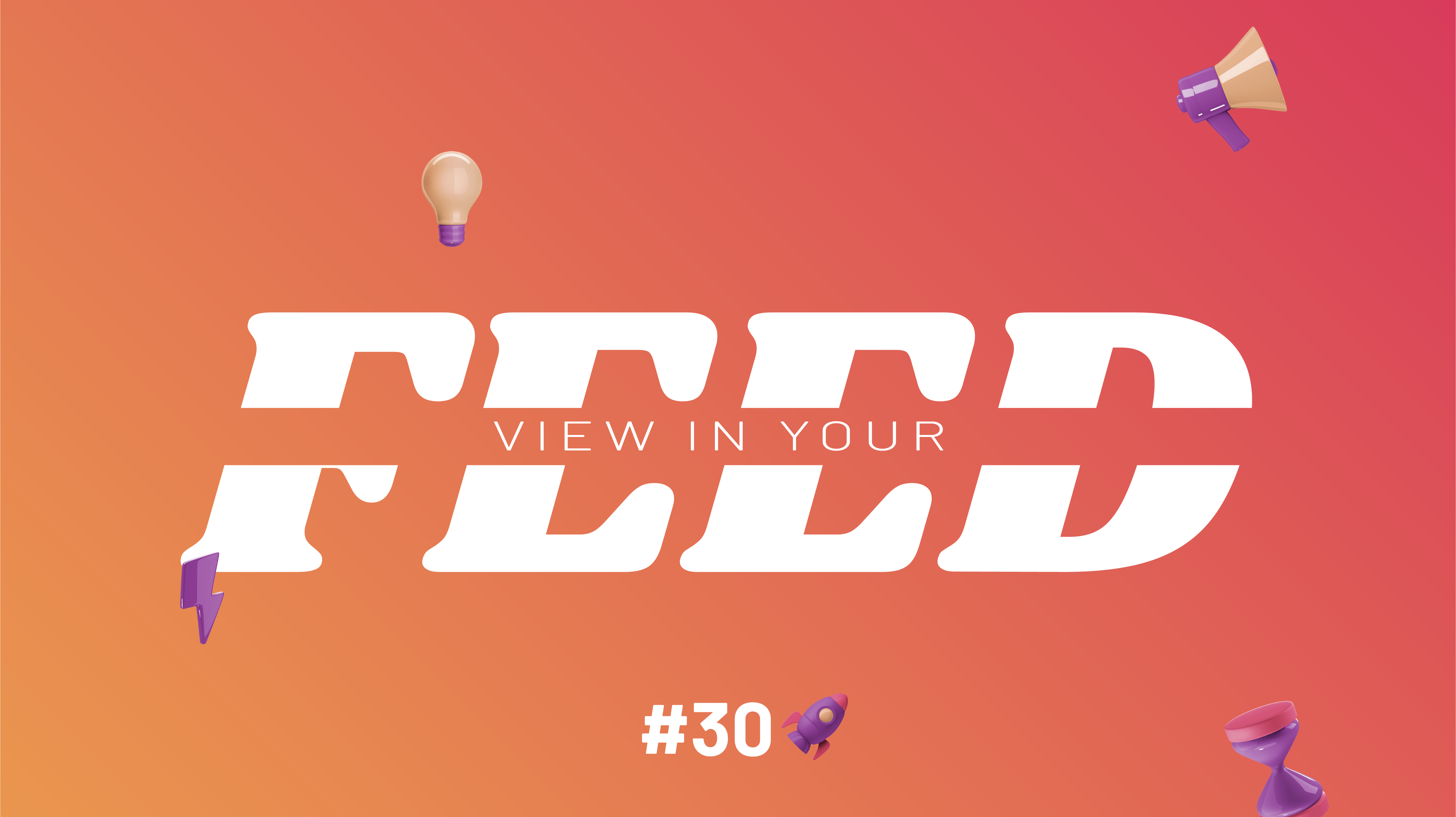 Learning how to build an electric fireplace or learning about the best student discounts... This week's partnerships are all about making your life better one small step at a time!