Influencer Marketing can be a good leverage for any type of brand. Proof being that Reglo, a brand that sells dog food decided to launch an influencer campaign. Even with no budget they were able to work with multiple dog influencers. Their goal was to gain visibility and boost their sales. By targeting niche content creators such as influencers with dogs, or instagram dog influencers, they were able to reach their objectives. 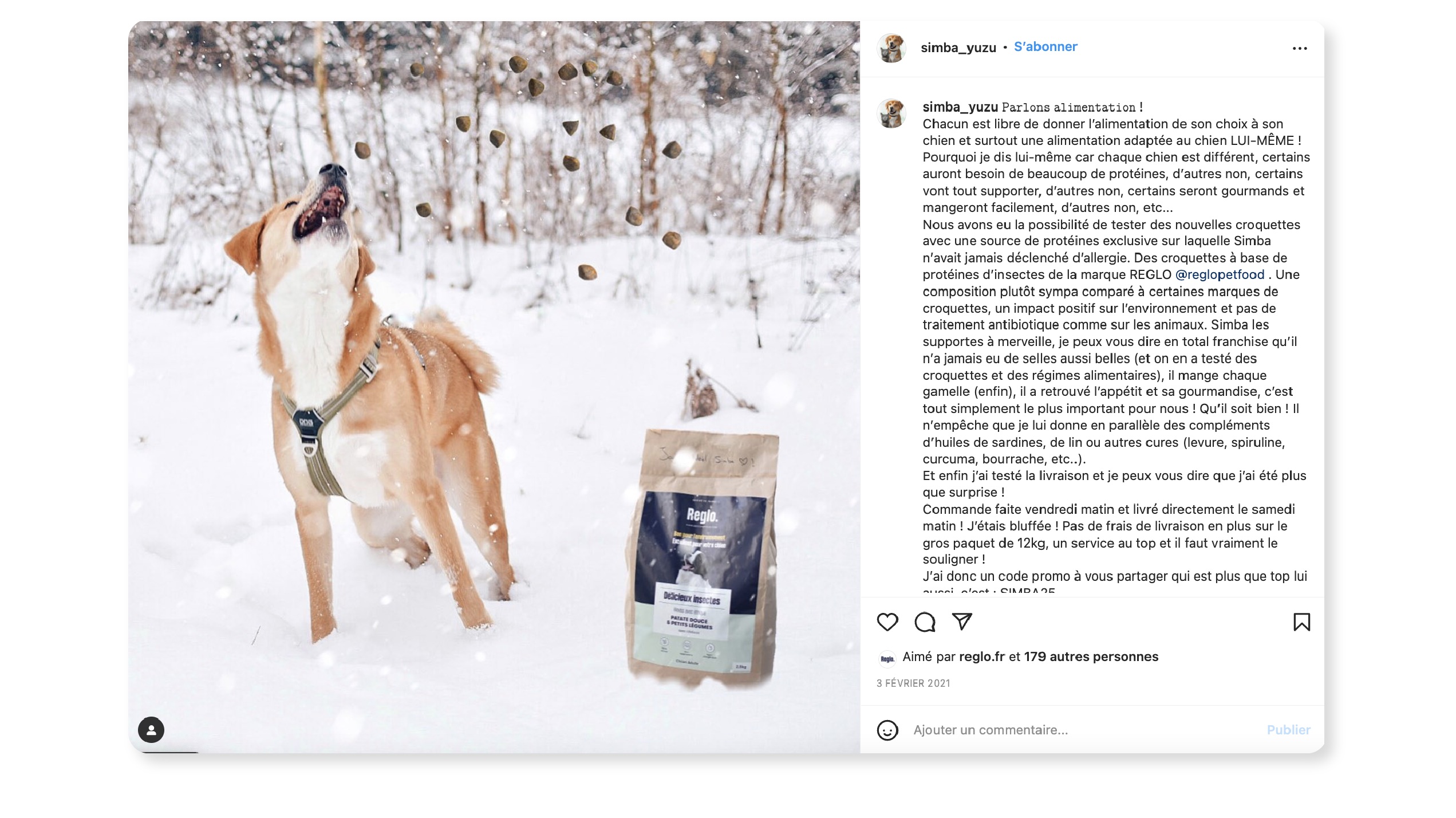 Reglo is a new brand of healthy, eco-friendly and eco-responsible food for happy dogs. Their food is made from insect proteins, and made in France.

The goal of this first campaign was to partner with dog-friendly influencers to spread the word about their products. As a new brand, influencers needed to boost initial sales and spread awareness of the products. So the objectives of this campaign were really to gain visibility and gain customers.

The brand didn’t have any budget for this campaign and decided to work with nano influencers and send them free products. 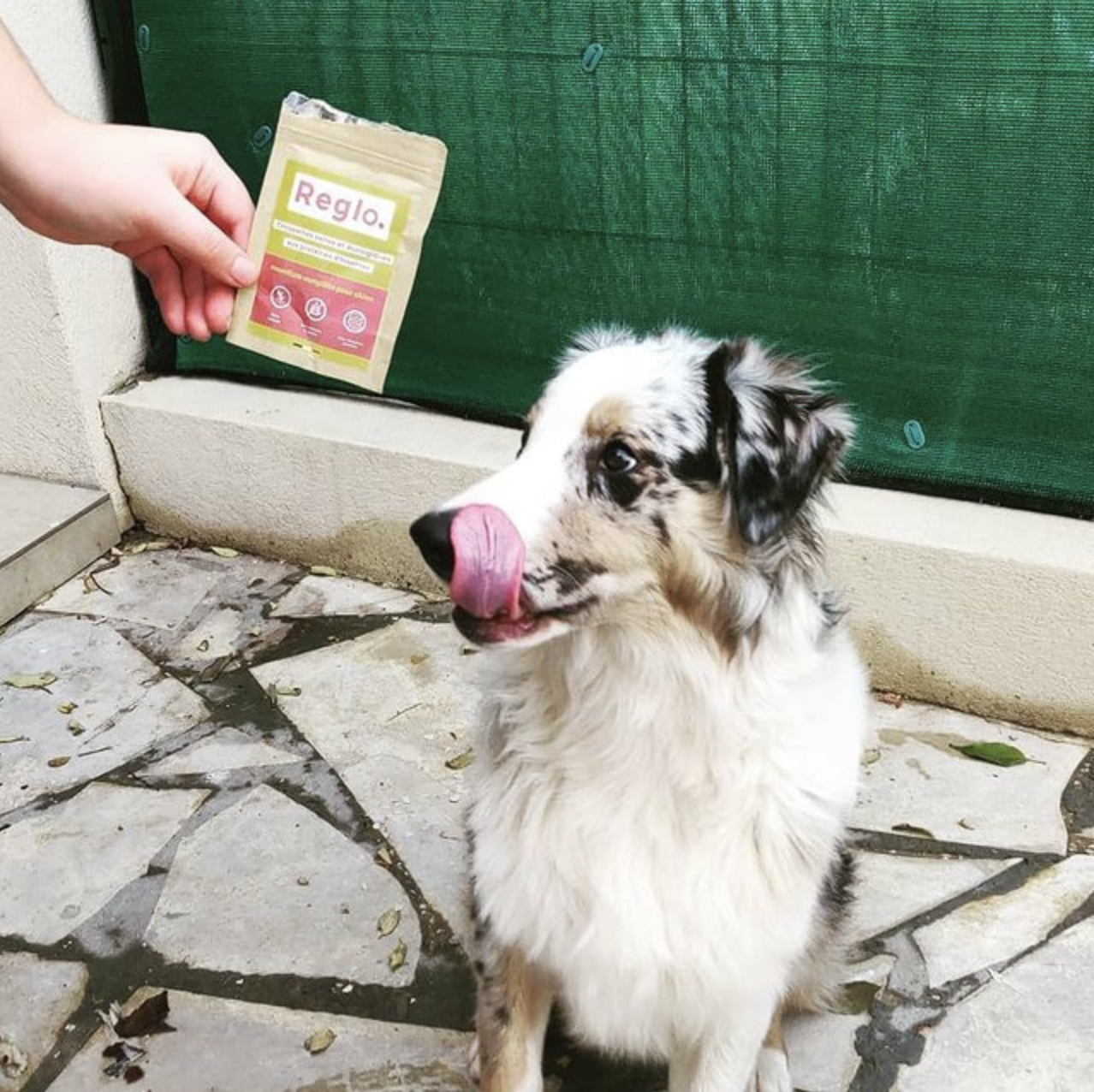 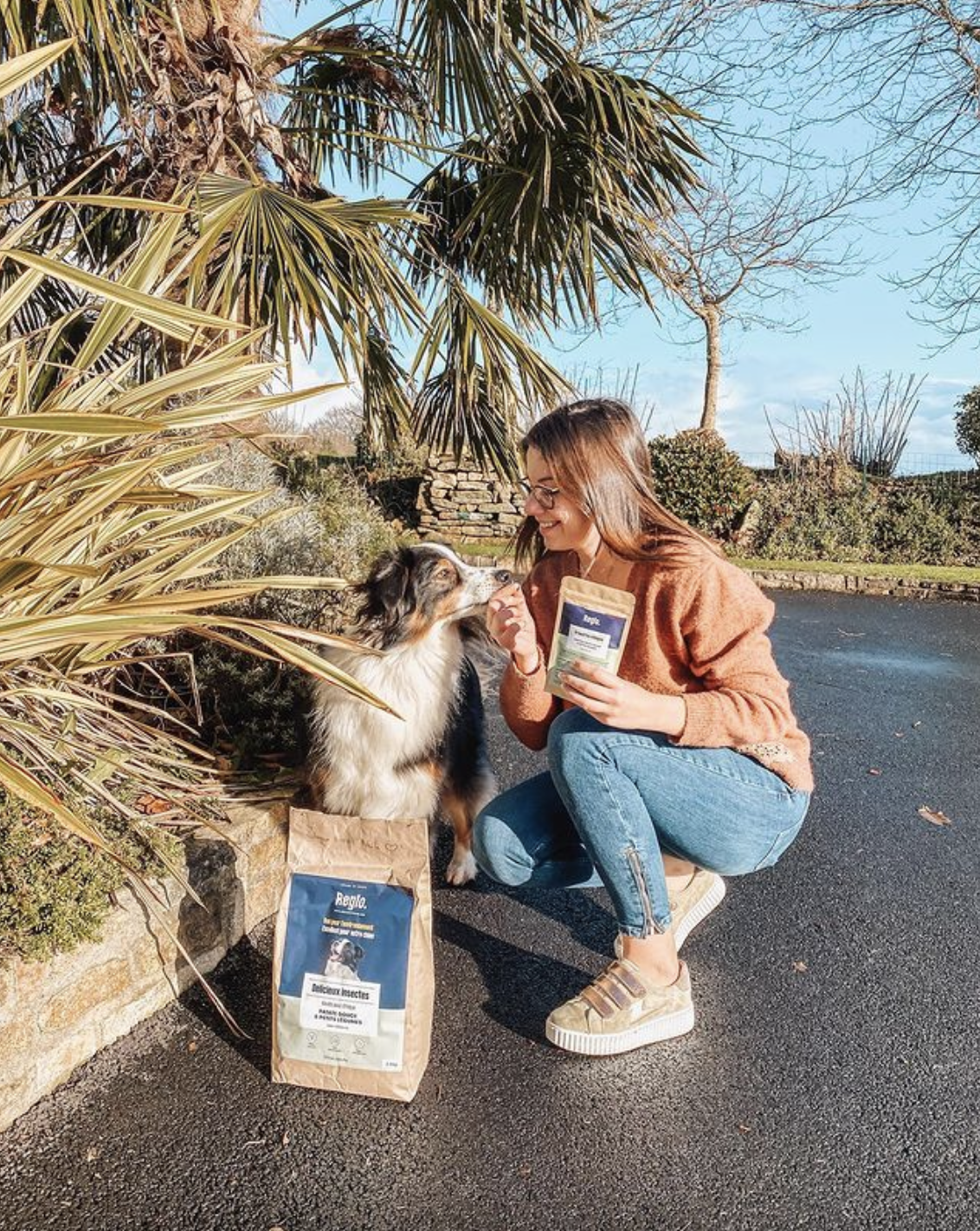 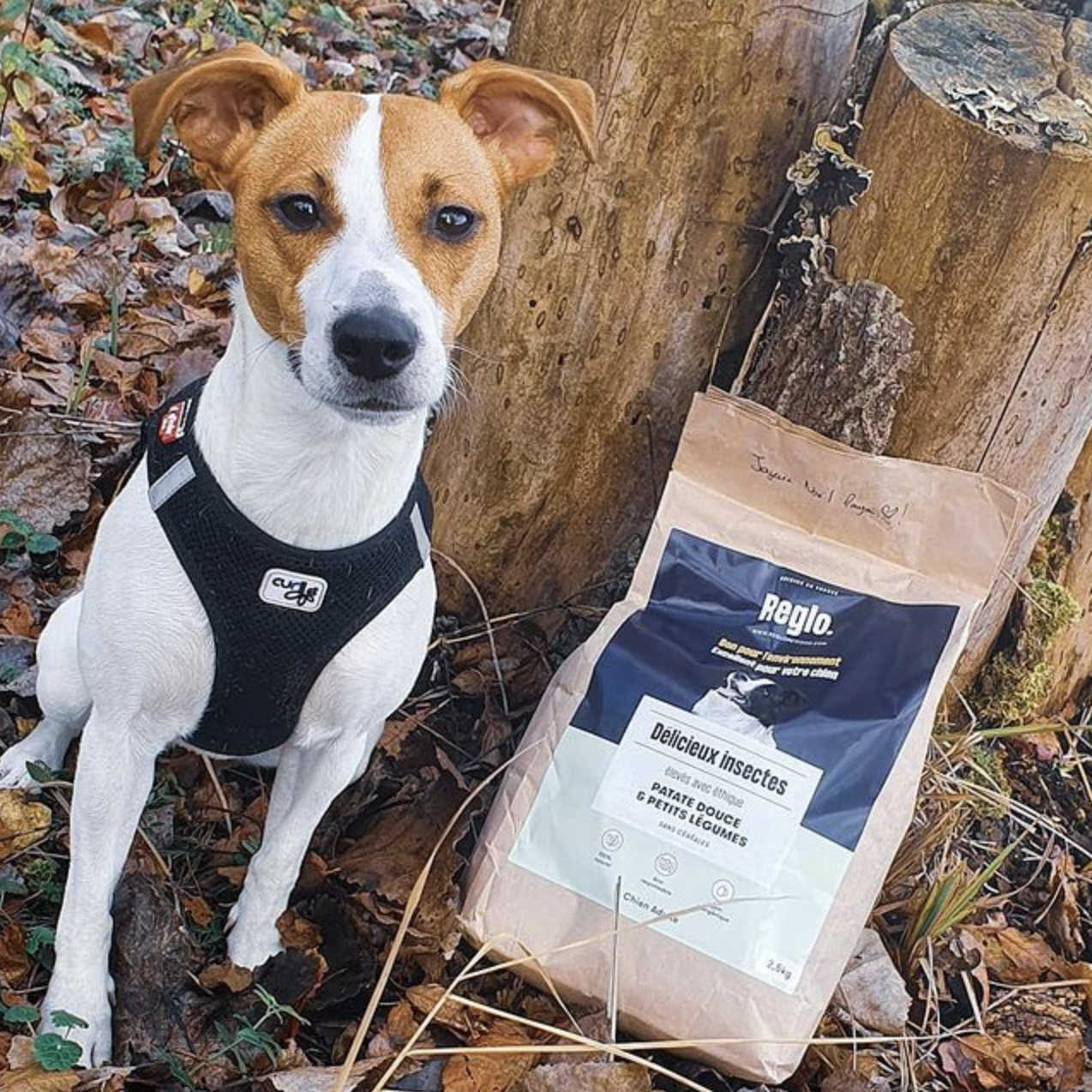 Focus on the use of Favikon

Finding the perfect dog influencers for a campaign

They also created a campaign with the 22 influencers who accepted to partner with them. This feature on our website allowed them to track and analyze their campaign. They were able to easily track the content of their dog influencers but also the results of their partnerships such as the reach, the total number of views on their stories, etc. 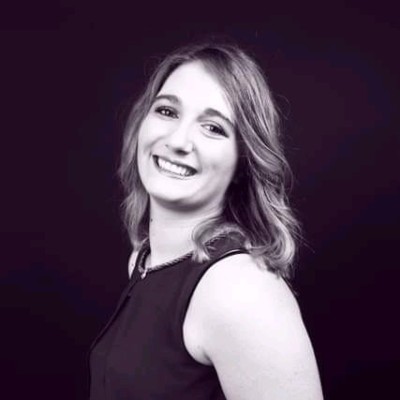 I found the platform very easy to use and it came in very handy for our needs. Without Favikon, it would have taken me forever to find relevant and quality profiles. The CSV export is really useful, I for sure intend to keep using the tool for our next campaigns!
Solène Vandenberghe
En savoir plus

Create your own brand success story 🔥 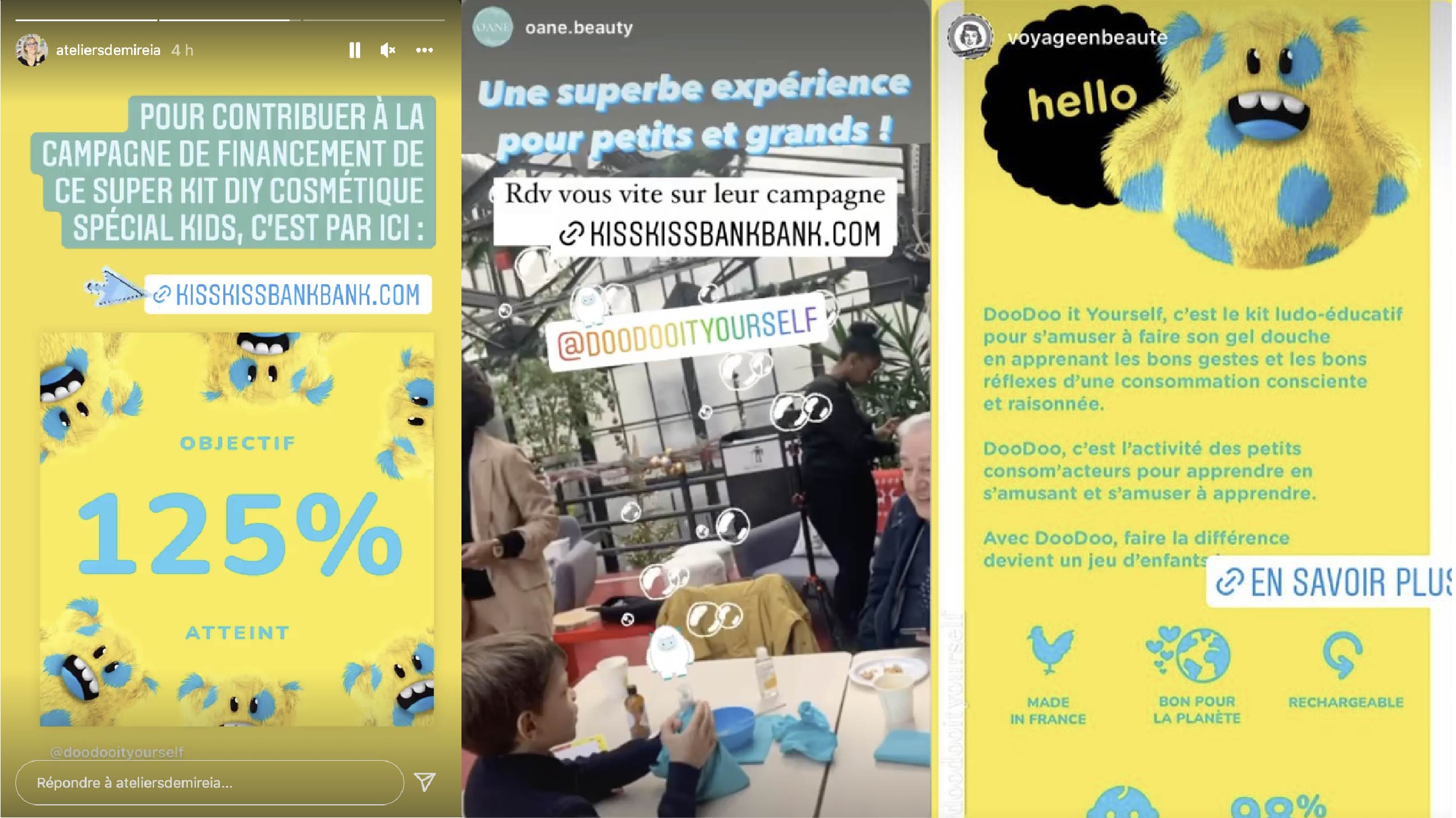 DooDoo It Yourself launches a campaign on Instagram with mom influencers and propels her pre-sales !

To plan its launch, DooDoo It Yourself sought out many influencers to promote their concept. The idea? An educational kit for children from 6 to 12 years old made 100% in France. The campaign lasted for 1 months and it was a real success with almost 10 influencers participating and very committed. Thanks to the Favikon tool and in particular to the qualification of the influencers' profiles, Doo Doo It Yourself managed to mobilize more than 600k people around their project but also to collect precious opinions of real consumers on their proposal even though there was no product on sale yet. 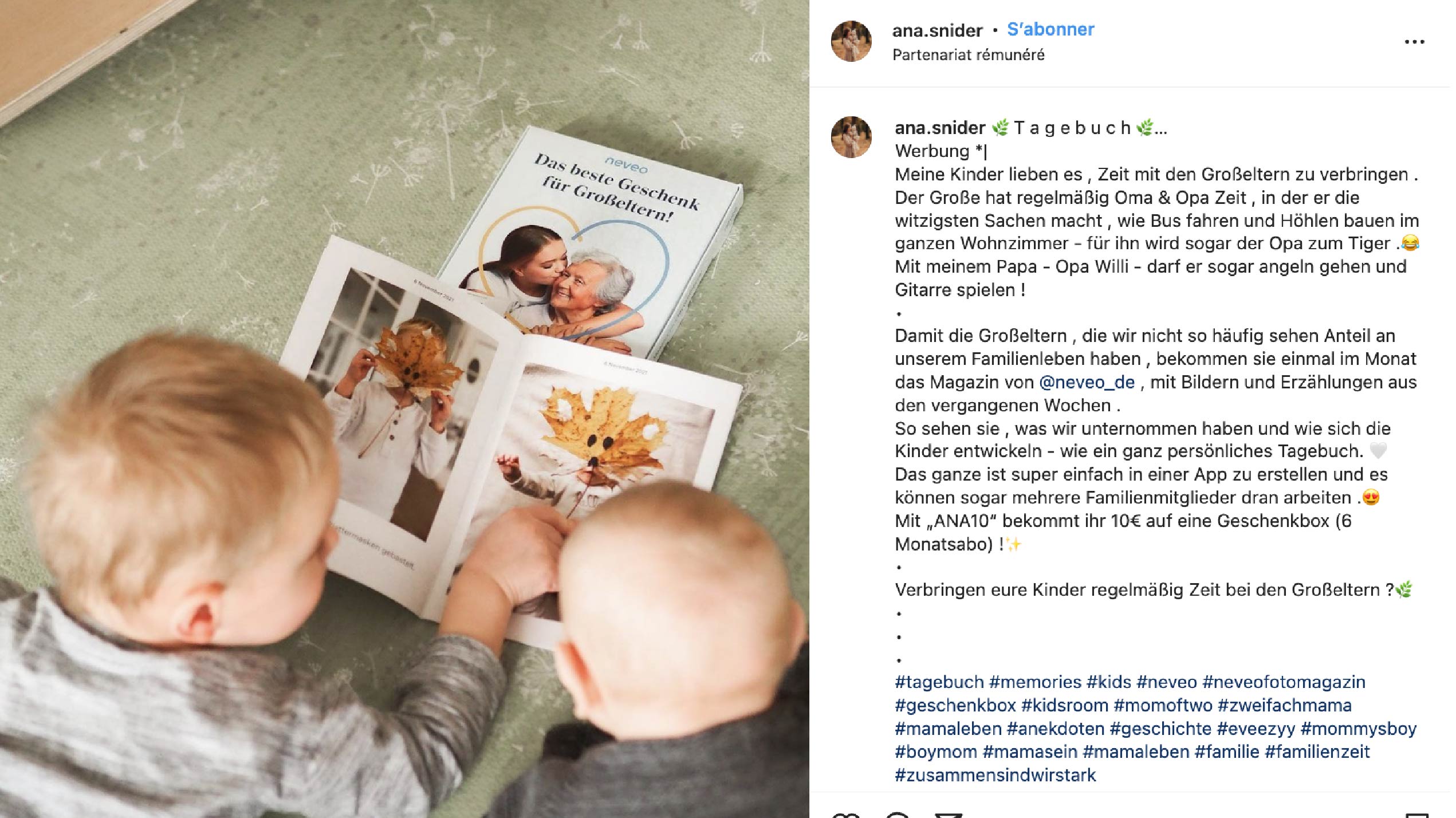 Neveo, a photo memory book company, created a massive influencer marketing strategy and planned three campaigns with more than 300 mom influencers on Instagram. With a total of 234 posts and almost 1530 stories, we can say the brand gained massive visibility by reaching around 914 000 users! Neveo also achieved great engagement results in the French market. And there’s more! The company gave it a try and entered the German and the United States market as a test. A great strategy to define which communities worldwide are most receptive to their campaigns.