Was it really a good idea to ban Trump from social networks? 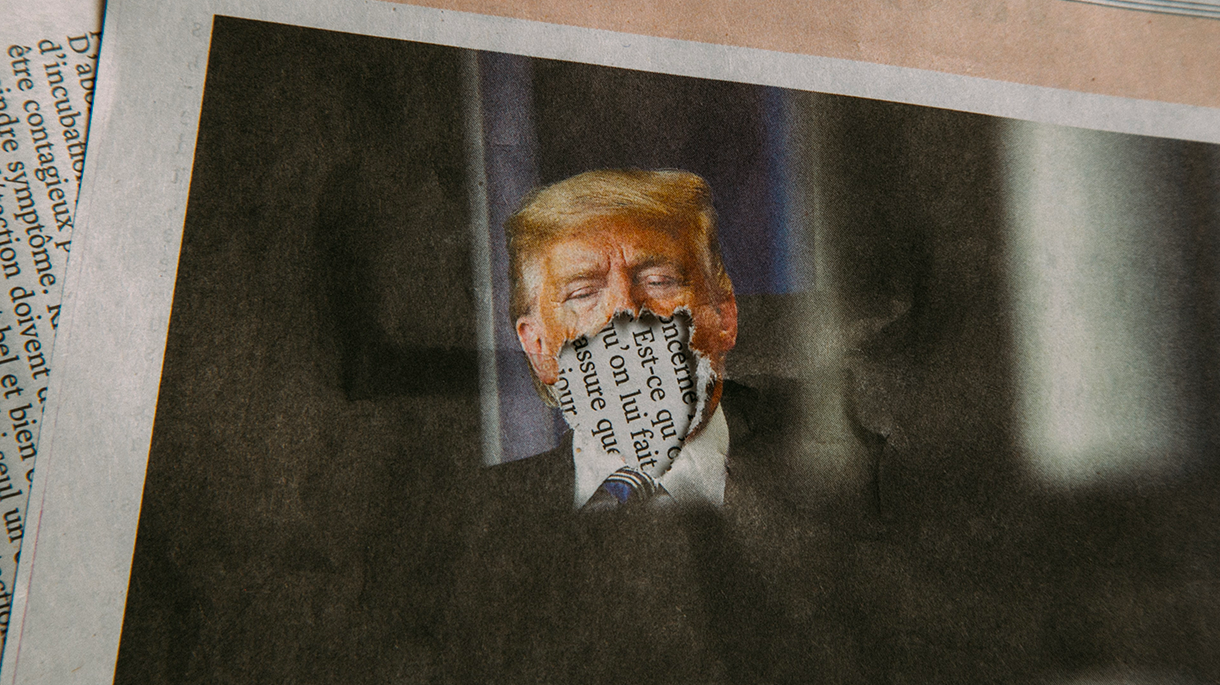 This is probably a turning point in the history of social networks.

On January 8th, Twitter banned permanently Donald Trump's account after the violence at the Capitol Building, quoting "risk of further incitement" in its decision, and resulting in a chain of purging events.

After Twitter's decision, other "big tech" companies followed suit in their purge:

A fight against hateful speech?

What's surprising is that there was no shortage of "hateful" tweets by President Trump throughout his presidency. For example, as Black Lives Matter protests were spreading around the US, he said "when the looting starts, the shooting starts". But for the tech platforms, it looks like the Capitol events marked a turning point, and they decided it was time to stop Trump's posts to be available to everyone for fear or further insurrection.

"We did this because we believe that the public has a right to the broadest possible access to political speech, even controversial speech. But the current context is now fundamentally different, involving use of our platform to incite violent insurrection against a democratically elected government.” - Zuckerberg, CEO of Facebook

For many Trump opponents, this has been seen as a welcome decision. For them, freedom of speech has its limits when it comes to hate speech and incitement to violence which should never be tolerated. Actions have consequences and as it turned out, President Trump went too far with his call for insurrection. In short, free speech comes with certain limitations which Trump abused with his calls for "fraude" and other assumptions.

Where to draw the line?

But for many, this decision was seen as a very dangerous move, as banning the President of the United States from social networks gives them far too much power. For example, famous influencer Emily Ratajkowski was one the very first to criticize this decision.

Precisely to try and justify their decision, Twitter and Facebook CEOs did their best to explain the reasoning behind the ban of Trump's accounts in the most rational way possible. But that's precisely the issue when humans need to take a decision, there is always room for subjectivity. Take for example one of the reasons laid out by Twitter for the ban of Trump's account:

The use of the words ‘American Patriots’ to describe some of his supporters is also being interpreted as support for those committing violent acts at the US Capitol.

It is pretty clear that this kind of decision involves a lot of subjective analysis and interpretation. This is the biggest problem because in the end, algorithms go a long way, and humans like Facebook CEO or Twitter CEO had to take a decision based on their opinion of facts. This is why this sets a dangerous precedent. If Trump's tweets were fueling fire, which they indeed were, and therefore inciting "violence", thousands of other major personalities should be banned. For example, former Prime Minister of Malaysia literally called for the murder of millions of French people. How is this tweet not inciting violence in any way ?

And you could find examples like this in any country or on any issue. The truth is that major social neworks are US-based and this is out of scope of their political agenda. And this is precisely where the problem lies. The decision was purely political and based on subjective reasons, as Russian political opponent Navalny rightly puts it:

People from non-democratic countries such as Russia and China know precisely the danger in having large tech corporations have too much power. Because, in the end, it will always come down to human decisions among big Tech companies. This is literally giving the power to a handle of individuals in the world who can control what they deem is acceptable for freedom of speech or not.

This goes beyond the argument of private-owned companies

To justify these purges, many point to the argument that these are private-owned companies that can take their own decision, and that they are not bound to the same level of freedom of speech. As a US law professor puts it:

This popular cartoon has flourished in the last few days to explain exactly this.

The problem with that argument is that these social networks are in a position of effective monopolies. There is no such thing as freedom of market when it comes to social networks, and right now, private corporations such as Facebook, Twitter or Amazon have virtually all the power. They can decide overnight if a public speech is deemed acceptable or not. And if alternatives arise, they have the power to counter it as well.

A good example of this can be seen with what happened with the app Parler in the last few days. Parler is a social network similar to Twitter, that had gained a lot of traction because of virtually zero moderation on it, often for the worse. Amazon and Google have taken steps on January 9 to simply ban the application. This is yet another example on the power large corporations hold over public space in general.

Censoring and purging political viewpoints will not make the ideas suddenly disappear. On the contrary, people will radicalize and go underground, and the feud in the public debate will go even worse. This is why some kind of regulation needs to be put into place, and as social networks will only grow bigger with time, democratic institutions should have the upper hand when it comes to taking decisions like this.