The top 10 influencer campaigns this week in the world. In our feed: a famous popstar, a big contest and back to school items! 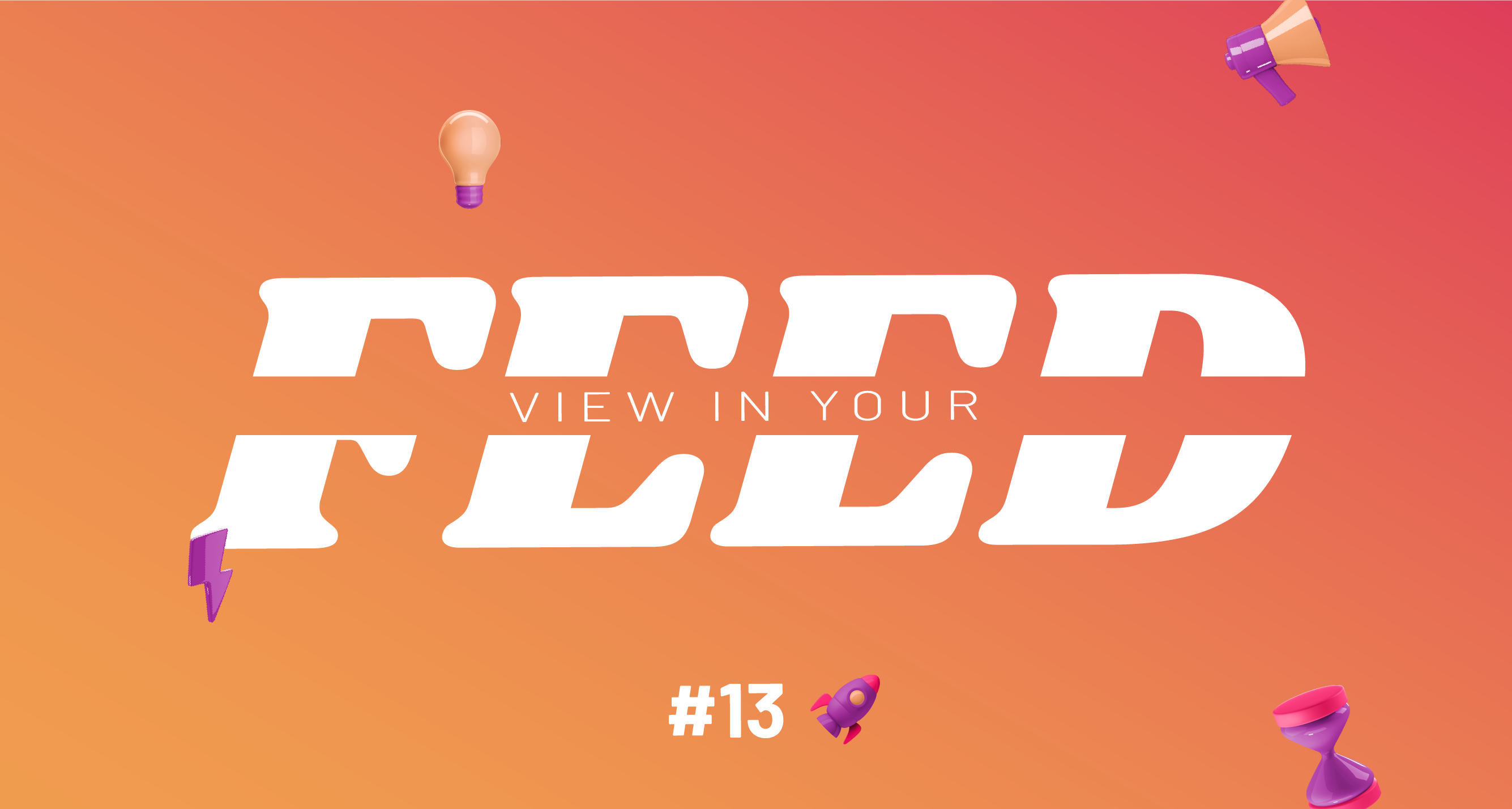 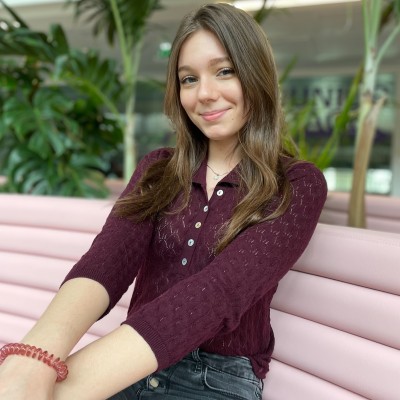 In our feed: a famous popstar, a big contest and back to school items!

The new muse of Balenciaga.. Who better than the pop star and streetwear icon Justin Bieber as the luxurious brand's new face 🎤 Format on Insta and Tiktok in Top View

The beautiful Emma Roberts poses on the beach in a Zimmermann dress, just like a fairytale! The queen of the "scream queens" is always on the cutting edge of fashion! 🧜

Kendall Jenner released her collection with Alo #KendallForAboutYou. Together, they launched an impressive campaign on social media. We bet you’ve already seen it; it’s everywhere! A lot of influencers also promoted this collaboration, especially Lena Situations. 👚

We're in the middle of summer, so we don't want to think about going back to school just yet, but hey, back to school means school supplies too! The Italian star Fedez promotes eco-responsible backpacks made of recycled materials! Their video, edited as a video game, is bursting with creativity. 🎒

The influencer and now actress Inanna is promoting a digital bank! Indeed, while TikTok is blocking all ads related to financial investments, influencers are taking advantage to promote them on Instagram. 💵

Madison Beer is the face of the new Victoria Secret fragrance! They introduced their fragrance in a "dreamy" video ☁️

The reality TV contestant is hosting a big giveaway for her subscribers with the brands Babyboofashion and Tidal hair! 🎁

David Dobrik, one of the biggest influencers in the US, got a surprising collab from Nike. The sportswear brand, known for pushing its limits, partnered with tequila! Isn’t it the craziest thing? You can see the actual tequila in the shoe! 👟

Tiktok’s darling has beautiful skin. Indeed, cleargenius launched a big campaign with the biggest tiktokers so obviously he is part of the team! 🧴

Korean music band BTS is known for doing quite a few collaborations and being very professional influencers... This week Samsung is their new target! #unfoldchallenge! 🎶