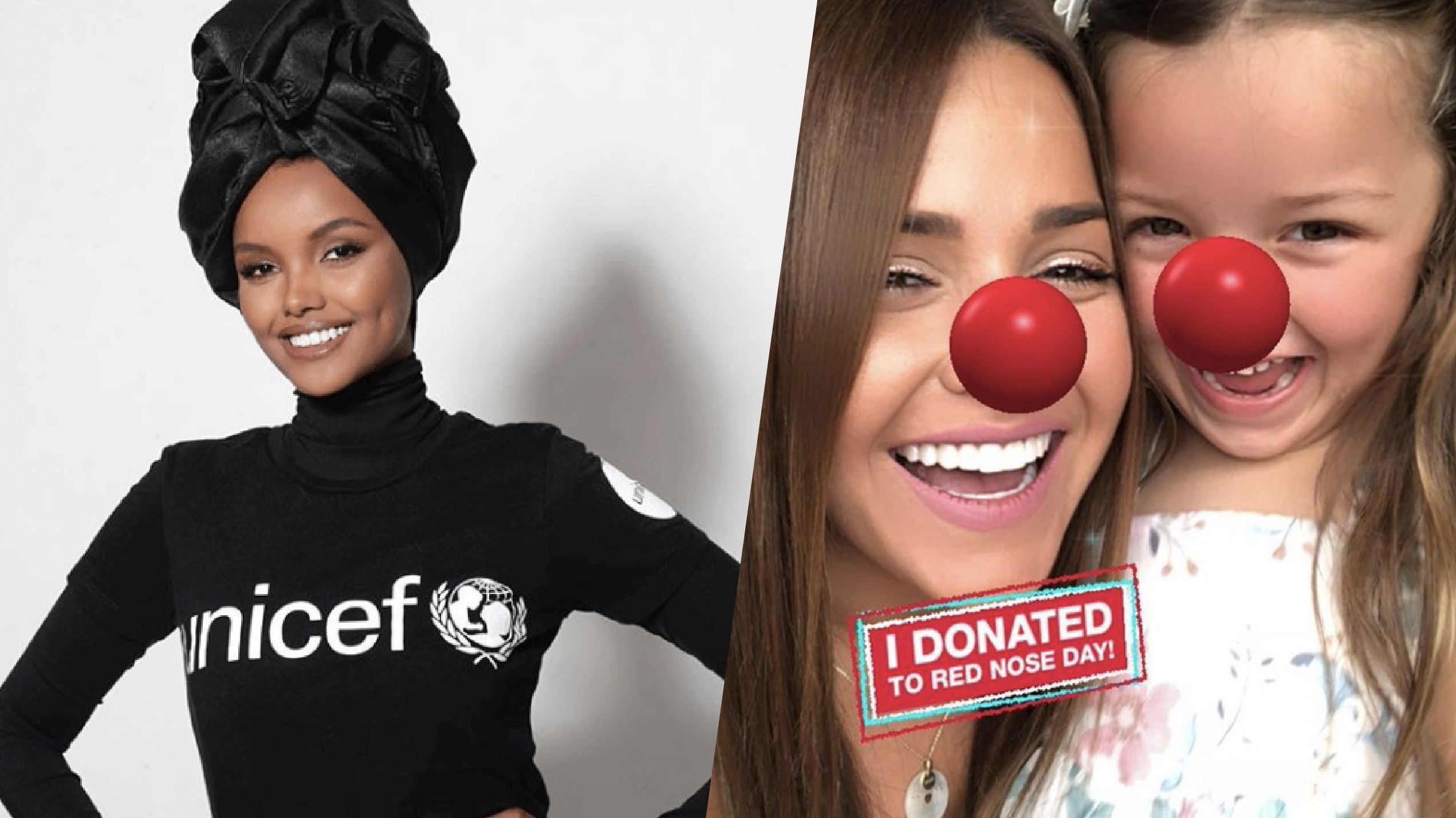 Why work with an influencer to develop your non-profit organization?

Because it is a marketing concept that is far too cool and relevant, brands should not be the only ones to benefit from influencer marketing. Even though non profit organizations often fail to see how they could work with influencers, we deliver the secrets of these partnerships 🤝

The objectives of Influencer Marketing for a non-profit organization ‍

Communication for an non-profit organization  can be complicated because the means are not always there and there are many fronts to fight simultaneously: the fight with political institutions and lobbying, the will to change the habits of the general public and the need to implement strong actions. All this requires time and above all financial means. But an influencer costs a lot of money: 🍬

This is not however negligible! When an influencer speaks out about a social cause, his community is very receptive.

The influencer who chooses to communicate for an non-profit organization  does so, most of the time, of his own free will and above all out of good heart 💚 Indeed, the cause he defends is dear to him. In this way, the cost of an influence campaign will be minimal for small non-profit organizations seeking visibility. The content creator seeks to convey a strong message to his community that he feels close to. It is therefore the personal investment that motivates him to accept much smaller sums compared to his other types of partnerships (for commercial purposes). At times, he may not ask for any rewards as it contributes to his good image.

For an non-profit organization , it will then be astute to properly seek out and select its influencer, preferably someone who has already been advocating the cause for some time and is claiming it.

Giuliano defends the animal cause and supports non-profit organizations  such as the SPA, Fondation Assistance Animaux, 30 millions d'Amis, or L214 by identifying them on his Instagram publications. He does this of course for free, of his own free will, because animals mean a lot to him! 🐶

Yet it is no secret that the younger generations are the most committed and do not hesitate to fight to defend the causes that are dear to them 💪.

To capture this new target, social networks are the best way for non-profit organizations. The influencer can publish content as a story, a publication, a photo, or even a video and reach an engaged community.

A great example is the fourth edition of the Z Event, the annual charity meeting of the biggest French streamers. More than 30 stars of Twitch and Youtube have joined forces to create this extraordinary event, which is especially attended by very young people! 🎮 The result? More than 5.7 million euros for the NGO Amnesty International in a single weekend.

The keys to success

The choice of the influencer is going to be very important because he’s the one who will carry your project and who will be the headliner of your non-profit organization . The image he or she sends back is crucial, so be careful before contacting him or her. You must have 100% confidence in him because a bad management on his part, negative comments or even bad content could totally ruin your campaign!

To guarantee success, the theme of your influencer must be in line with what he can already share on his social networks. The cause he will defend will be likely to interest his already active community and his publications will seem more authentic. In this kind of partnership, it is authenticity that counts! To do so, the influencer will have to share the same values as your non-profit organization . A watch can be a very good way to check the reliability of the content creator, his environment, the DNA of his account, the way he publishes, so as not to have bad surprises at the end!

You have finally identified potential "communication experts" to make your organization's voice heard, so don't try to control everything. The influencer you will choose will have built his community on his own, in other words, the people who follow his Instagram posts are attracted to his world. He knows better than anyone how to speak, approach and capture the attention of his followers. It is therefore vital for your non-profit organization , and especially your influence campaign, to give your influencer a lot of creative freedom to develop your content. Your cause will be valued because it will seem natural to its community and therefore to your target 🎯

However, before giving him a free check, check his feed to get an idea of his creative style and see if his publications meet your expectations so you can be completely satisfied with the result!

In order to inspire you, and especially to give you a few ideas of Influencer - non-profit organization  partnerships that have worked well, here is a non-exhaustive list: ‍

It is unthinkable not to mention the sparkling Camille Callen, better known as Noholita, who regularly supports the SPA. Not surprisingly, the latter is the "mother" of two adorable dogs that she obviously adopted from a non-profit organization .

Recently in her stories, Noholita shared a publication from @actionprotectionanimale, A.P.A., an non-profit organization  that has just rescued Louna, a young bulldog, from the clutches of his torturers. Louna is now looking for a host family who can offer her lots of love and, thanks to the influential woman, she may soon find a new home!

Does Selena Montrone look familiar to you? No wonder, she's a nano-influencer with just over 2000 subscribers, but she deserves all our attention! Together with her grandmother, they support the non-profit organization  Volontaires d'Amérique, to help homeless youth. In addition to promoting the non-profit organization  in the eyes of her community, the influencer went to the site to help her grandmother in her various missions!

It is very interesting for a non-profit organization  to create partnerships by following the "Social Media Calendar". Visibility and gifts galore guaranteed!

And Red Nose Day understood this by associating with the influential Courtney Prince. The latter has obtained almost 800 likes on the position in question. Thanks to this partnership and donations, the non-profit organization  was able to provide Christmas meals to children in need and poverty. Influencer marketing can make a big difference!

As you can see, a non-profit organization  that associates itself with an influencer is almost certain to take off, from the moment it chooses the "right" content creator. In the same way, communicating for a non-profit organization  can have such a positive impact on the image of an influencer that some do not hesitate to invent their own committed partnership, like Maddy Burciaga who used the Brigitte Bardot Foundation to sell her cosmetics! 🦁

Do influencers therefore pretend to be hired to shine?

Maddy Burciaga was the object of a media scandal. She had assured that 25% of the profits received on purchases of her brand would be donated to the non-profit organization . According to the Foundation, these were only "false allegations" and the reality TV star was never solicited for an operation of this kind 🤥.

And if it's not the right image that attracts the influencer, it's the money! The latest scandal to date: Johan Papz.

He claims that French politicians are doing nothing to help farmers, now without an alternative to Bonalan, a pesticide that is about to be banned. We then think of a very altruistic act to defend the cause of farmers from the Youtuber. But this was without counting the actions carried out by Hugo Clément highlighting the (paid!) communication operation orchestrated by the Belgian press agency "The Louise company" and the non-profit organization  "Légumes de France" 🥦

Thank god, there are many committed and disinterested influencers! It is up to you, dear non-profit organizations, to find them! 🌞