The pandemic has considerably increased the number of partnerships with micro-influencers! But why have they become so popular? 🤯 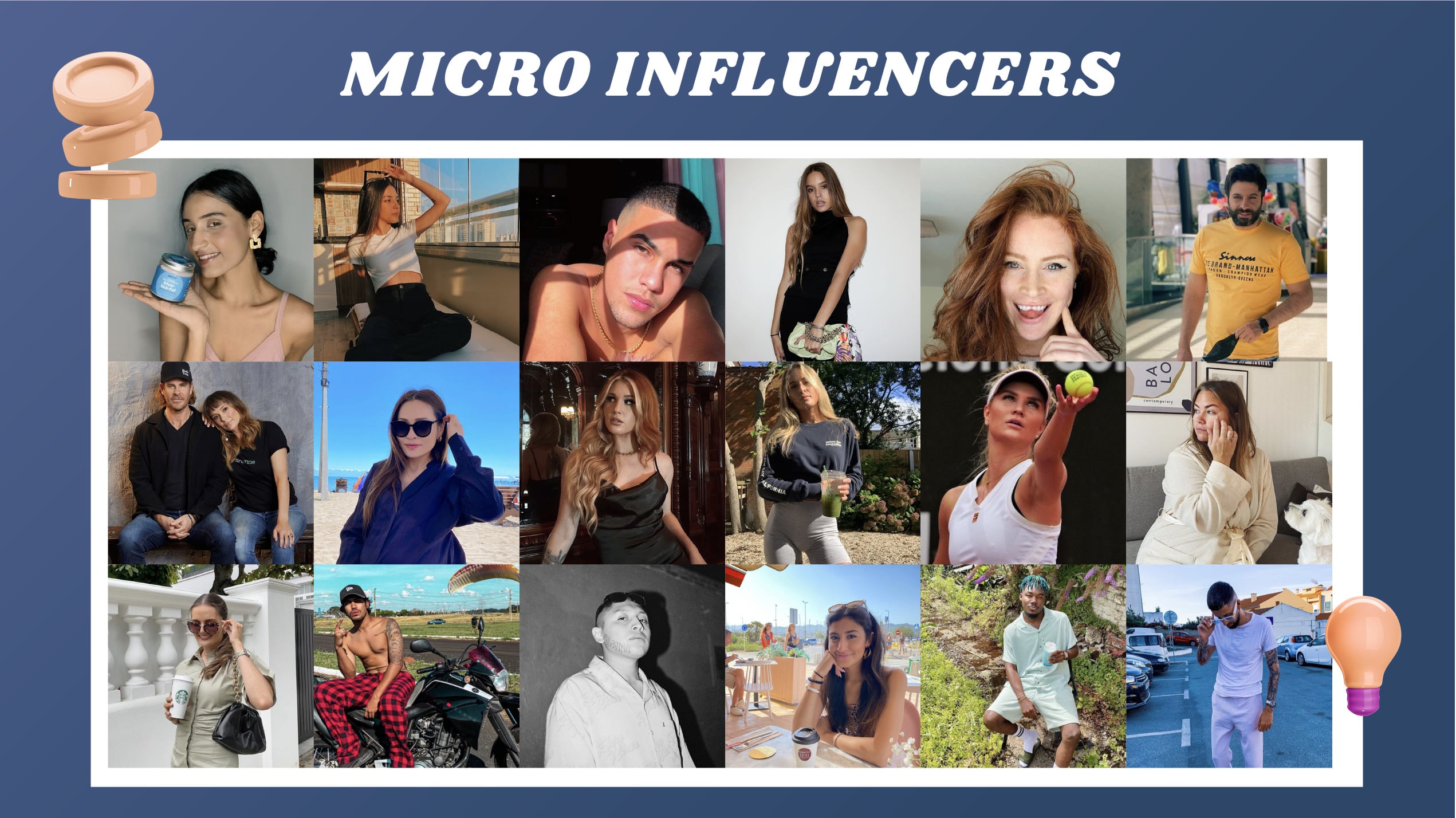 The pandemic has considerably increased the number of partnerships with micro-influencers! But why have they become so popular? 🤯

Micro-influencers have between 10k and 50k followers on Instagram and are experts in their field. For a few years, influencers have become more professional on various platforms and are increasingly trying to make more partnerships.

The influence industry is changing enormously and very quickly. Previously we saw a craze for mega-influencers, then for nano-influencers, and today it's micro-influencers’ turn. But for how long?

Collaborations are becoming more and more important for Internet users. Today, an influencer who makes a partnership must have a link with the brand. It is for this reason that brands and influencers widely favor long-term collaborations.

The opportunity for you to set up a partnership with creative content, and why not Reals!

How to find the right micro-influencers? 🔍

Micro-influencers are very numerous. On Favikon, more than 2 million profiles are sorted into this tier, which is why you have to know how to select those that best fit your brand.

After doing your research, don't forget to take a good look at the influencer saturation rate on their audit. Indeed, micro-influencers are in great demand; some only make partnerships and get lost among many products. It would be a shame if your product was drowned in overflowing collabs! Choose profiles with a saturation rate below 40%.

How much is the budget for the remuneration? 🤑

Yes, we must go through remunerations! Like nano-influencers, micro-influencers make it possible to achieve remarkable goals, but it’s not free. There are several reasons why they should be offered remunerations:

However, some profiles may accept to be remunerated with free products or trials. It depends partly on the value of your products and how much the influencer likes your brand. If you know in advance that they are very interested in your brand, it may be worth offering products as gifts!

For the influencer, compensation is also a way to formalize the partnership and, for the brand, a safety net if any unfortunate problem arises (no more response from the influencer, rapid deletion of the publication, mistakes in the post, etc.)