Will TikTok become the new main platform for partnerships ? 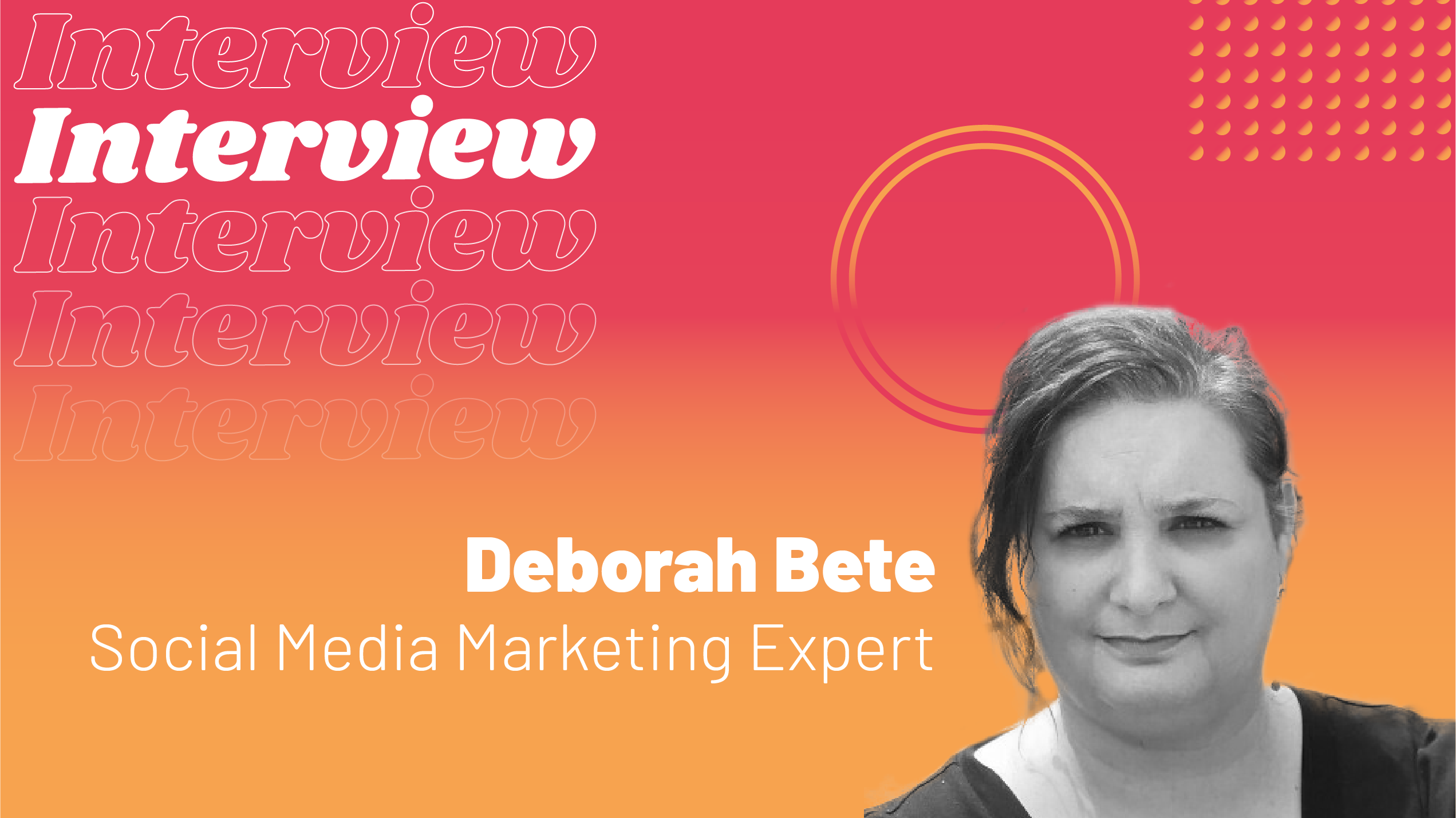 Introduce yourself in a few words, your career path and in the influencer marketing industry

I have more than 20 years of profesionnal experience, so it's going to be complicated in a few words ! I've already had several profesionnal lives. I was a hostess at the very beginning, GO at Club Med (I managed villages), I worked in CIO. My longest experience was at Louis Vuitton where I worked on the quality of service of the CIO department (and it was exciting). I always had itchy feet, so setting up my company was always an obvious choice for me.

You have already been an influencer, can you tell us how it was "back then"?

Back then! LOL... In my time there were no measures, no regulations and much less influencers, well, content creators I mean... There were bloggers and youtubers, then came Facebook and Facebook pages and now it's Instagram. It was pretty good, even if there were a lot of drifts. I met bloggers and youtubers that I admired at crazy events: a private concert at Make Up For Ever, a privatization at the Paris Aquarium, Filorga dinners and cocktails in the most beautiful restaurants in Paris, and the receptions of the Pierre Fabre group or Clarins for example, in mythical places. I have so many memories... In short, it was a dreamy and fabulous time of my life ! I met girls and boys who are still close friends today.

Can you describe your job and what does it involve?

My job is to identify the best influencer marketing strategies for a brand based on :

Because apart from product placement, there are many other very interesting mechanics to work on.

A big part of my job is also to explain my job, and to debunk all the false beliefs and fantasies that exist around influencer marketing.

Frankly, I don't know. Apart from misunderstandings about the partnership on both sides I don't really see it. I have to say that my history as a blogger means that I know all the moves and I anticipate them, and the influencers know me too. There is a mutual respect on both sides, which doesn't prevent me from checking their stat every time, asking for additional information when I find inconsistencies. I spend a lot of time exchanging with influencers, which should help me.

How do you see the future of the influencer market?

I hope that it will become more professional and that strategy will take its rightful place. Today it is the biggest issue of influencer marketing. And I would also very much like those who write about influencer marketing to put their hands a little bit in the action, they could see the gap between their writings and reality, for the most part.

In your opinion will TikTok become the new platform of choice for partnerships and overtake Instagram?

I think so, even if it's a mistake, in the same way that Instagram is the platform of choice. That's the strategy part I was talking about. Depending on the type of product, its target, the price of the product, the mechanisms of influencer marketing that you want to set up, you have to privilege one platform rather than another. No one talks about Snapchat yet many operations are done on this platform.

Your favorite social network and why?

At the moment it's TikTok, for a long time it was Twitter. Given the number of hours I spend on all the platforms in sourcing and watch I often change my favorite social network. I also really like Linkedin and Facebook which is far from being dead contrary to what many people say. There is a way of working on Facebook that is still unknown in France and yet it works very well!

An influencer whose work and/or management of partnerships you admire.

Many and none. He is not too well known by the general public, even if he has a nice community Qin Hui (@qin_hui_pgm) today is hyper creative and transparent in his partnerships on Youtube.

Otherwise all the influencers we collaborate with are transparent and this is a necessity for us, it's a prerequisite. In fact, at the moment there is a resurgence of forgetting to mention partnerships among many influencers and I think it's a shame that there is a retreat from the ARPP r ecommendations(French Professional Advertising Regulatory Authority) that only explain the rules of the DGCCRF (French General Directorate for Competition, Consumer Affairs and Fraud Control).

I heard that you have children, do you let them use Instagram? And what would your reaction be if they told you they would like to become influencers?

My daughter is 9 years old. She watches TikTok from my account so I'm very careful about my likes and dislikes so that the algorithm pushes content that I'm ok with. Instagram she goes with me and it's quite rare. Snapchat she only uses it for lenses (they are so good with lenses). She already tells me a lot about influencers: Charlie d'Amelio, Furious Jumper or Swan and Neo. And so we talk a lot about the constraints of their job. She realizes the lack of freedom that comes with this kind of glory and she too would like to be a web star but without having to film herself during the vacations.

For the moment we've made little Tiktok and Reels but nothing more and I'm accompanying her so that she understands the stakes of the web and social networks, and the risks that go with it. If she really wants to become an influencer, I would tell her to become a talented content creator, to work on her story telling and to put some distance between the dream life of social networks and reality.

Finally, how do you ensure the quality of the influencer before working with?

The first thing I look at is whether he meets the recommendations of the ARPP. Being transparent with his community is already a true indicator of the quality of his content. And I can spot partnerships when they are not announced.